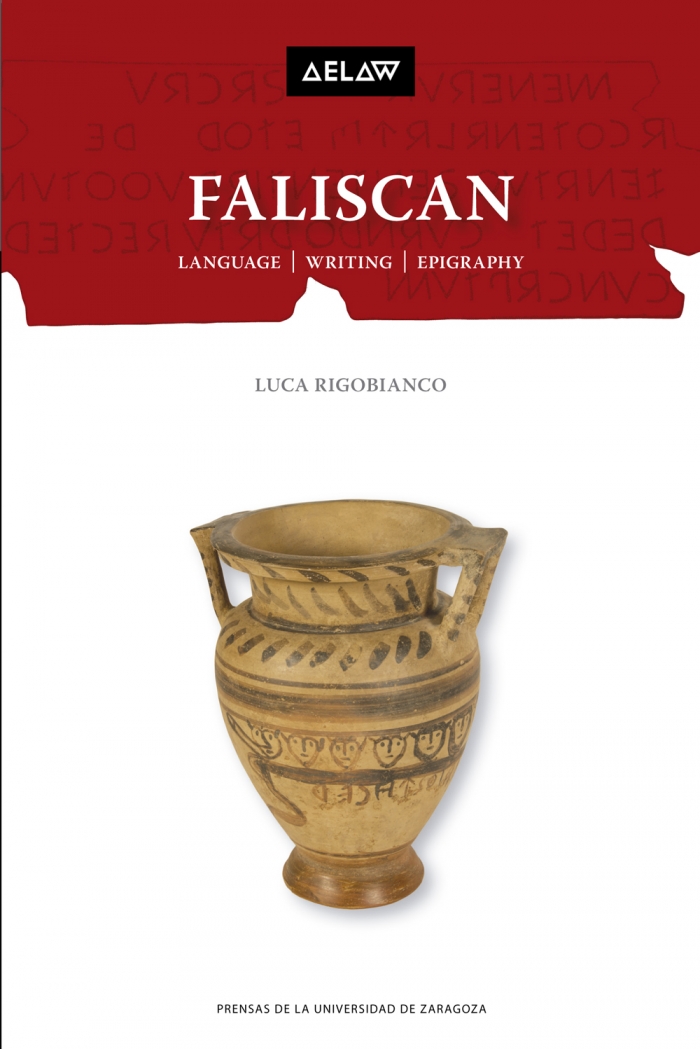 Faliscan is an Indo-European language, belonging to the Italic branch, attested by approximately 300 inscriptions, coming from the ager Faliscus (‘Faliscan territory’) in the modern Italian region of Lazio and dating from the 7th century BC to the 2nd century BC, as well as by a handful of Latin glosses.
The main site of the ager Faliscus was Falerii, nowadays known as Civita Castellana, approximately 50 kilometres north of Rome, whence about half of the Faliscan inscriptions come. Falerii was destroyed by the Romans in 241 BC, probably following a revolt, and in the ensuing years a new Falerii