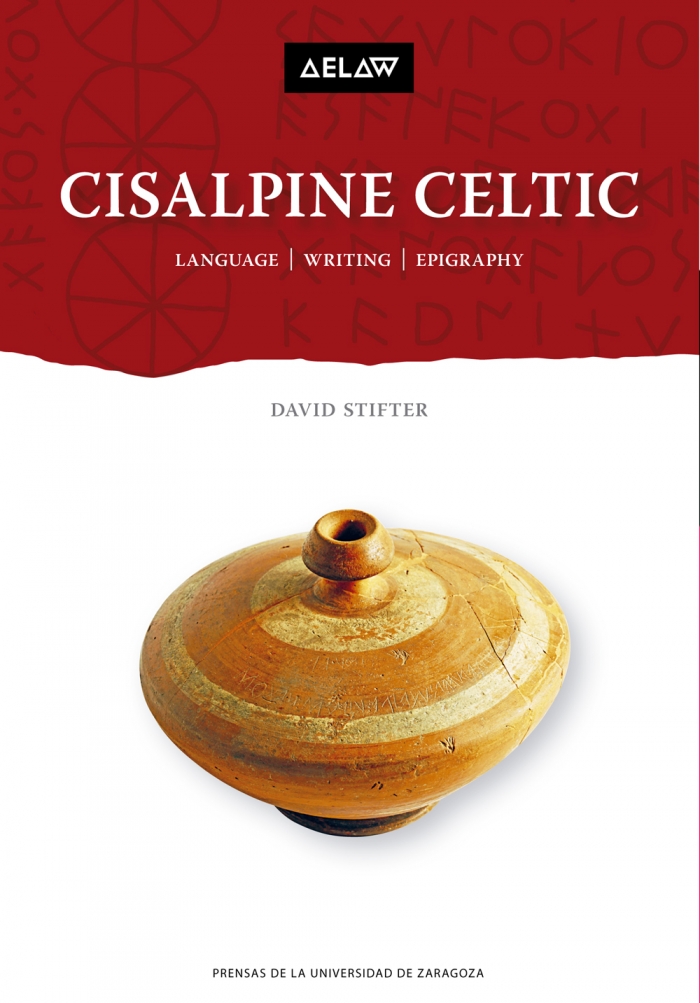 In the first millennium B.C., two Ancient Celtic languages were spoken in what is today northern Italy and southern Switzerland, along the northern part of the river Po, and in the valleys around the big lakes on the southern slopes of the Alps. These languages, Lepontic and Gaulish, are grouped together as Cisalpine Celtic, i.e. ‘Celtic on this side of the Alps’, viewed from the perspective of the ancient Romans, in contrast to the Transalpine Gaulish language on the far side of the Alps in modern France. Known from over 400 inscriptions that span around 600 years, the two languages share the same writing system, borrowed from the Etruscans to the south. This volume of the AELAW series offers an introduction to what is known about the grammar and the lexicon of these languages, how to read the script and how to interpret the the various types of inscriptions (graffiti on pottery, tombstones, dedicatory formulae). This is accompanied by over forty new images and drawings of the inscribed objects. A census of the inscriptions known today and a concise bibliography round off the volume. The book contains 2 maps, 2 tables and 28 figures.