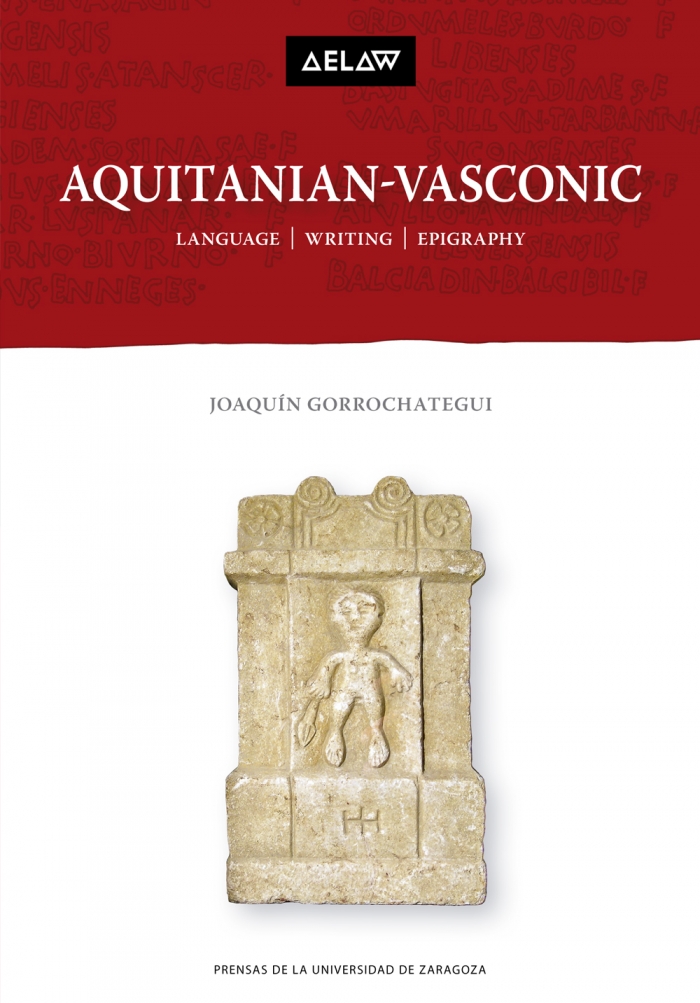 The Basque language presents, with respect to all the other known Palaeohispanic languages, a curious paradox: namely, that without having left any reliable written text in antiquity, it is the only one of them to have survived, surprisingly, the effective Romanisation of the Iberian Peninsula. The first texts of any length in the Basque language date from the 16th century, although certain collections of sayings and songs compiled in that century are clearly older. The indirect testimonies of the language, consistent in toponyms, personal names and a handful of glosses, amongst which two of the emilianenses are famous, are attested from the 9th and 10th centuries on.
The idea that the Basque language goes back to a world prior to Romanisation was defended by early Renaissance scholars, many of whom made it general and unique to the whole peninsula. For his part, Wilhelm von Humboldt, in his influential Prüfung (1821), contended that the Basque language, thanks to its genetic isolation and its belonging to a linguistic world before not just Romanisation but also Indo-Europeanisation, was a very valid means of shedding light onto the linguistic prehistory of western Europe, an idea which underlies both traditional substrate arguments and certain modern ethno-linguistic hypotheses about the palaeo-european population.