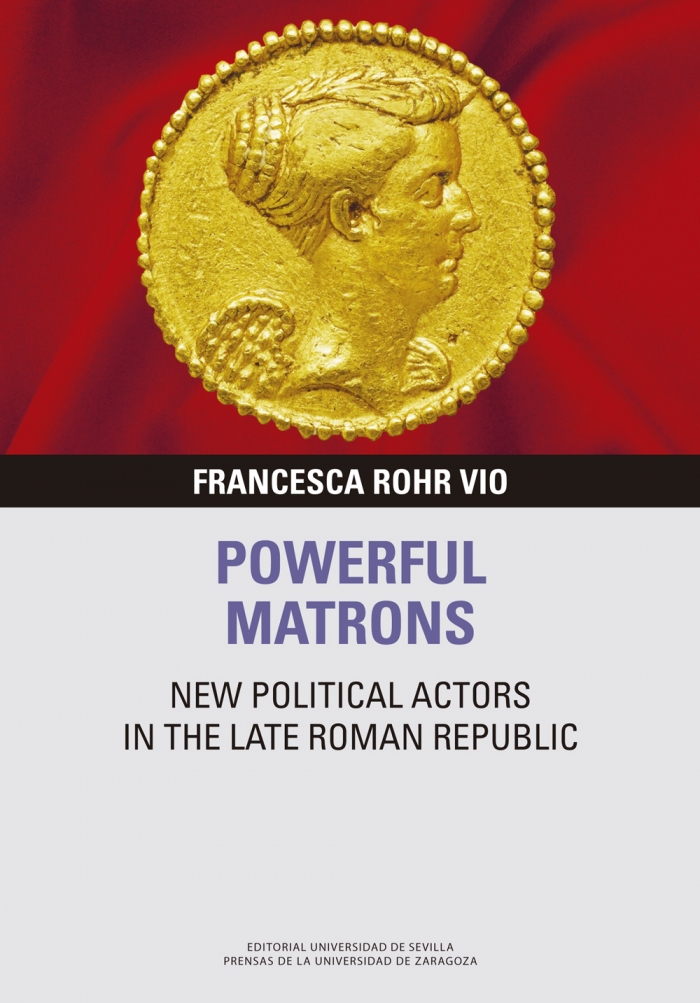 The mos maiorum stated that only men could hold magistracies and military office, operating in the spaces dedicated to the city’s politics — the senate, the popular assemblies, the courts, the Forum. Women, on the other hand, were obliged to conform to traditional behavioural models which excluded them from any form of political activity. Nevertheless, in the 1st century BCE, the emergency situation of the civil wars led some women to undertake political initiatives. This opportunity arose from the Roman matrons’ contingent need to represent and replace the men who until recently had managed the city’s politics, and to safeguard the ruling power among the families on which the oligarchic system was founded. Their contemporaries and subsequent historiographers often found ways to justify these women’s actions in order not to compromise their families’ reputations. To that end, certain legends, recast during the Late Republic and the Early Principate, identify authoritative precedents that would legitimise women’s initiatives in the present. This book studies the protagonists, the methods, the aims, the consequences, and the judgement of matrons’ political acts. The purpose of this study is twofold: on the one hand, it seeks to shed light upon a defining moment in the history of women; on the other hand, it aims to reconstruct a crucial aspect of the political history of ancient Rome.